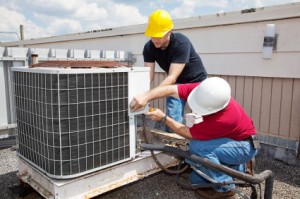 HVAC Controls Corp. is a full service, family-owned HVAC Controls Installation and Maintenance company with twenty two (22) employees. The company is certified as an A2 Woman Owned Business and an 8W women-Owned Small Business. Kenneth Tyler, founder of HVAC Controls, started his career in HVAC controls back in 1974 and has more than thirty-eight (38) years’ worth of experience in the controls business HVAC Controls core strength resides in its experienced personnel. All key employees are professional controls technicians with solid backgrounds in facilities maintenance. Employees draw upon a wealth of experience to meet their client’s expectation and provide support on the company’s projects. HVAC Controls’ well-rounded team, of talented professionals, is dedicated to providing quality services and exceptional results.

Kathy Tyler is the CFO of HVAC Controls. She is the major stockholder of the company with 60% of the outstanding stock. She and Ken were co-founders of Sunbelt Controls, K. Tyler, Inc. and HVAC Controls. Kathy has been the chief administrator as Secretary/Treasurer and CFO of all three companies. She is responsible for all aspects of the business’ administration, including but not limited to, AR’s, AP’s, payroll, fleet management, cash flow management, collections, all insurance matters and the company’s 401K management.

In 1995 Ken Tyler formed a controls company called Sunbelt Controls, Inc. In 2001 Sunbelt Controls was sold to ACCO Engineered Systems. Along with that sale came an employment contract for three years. In 2004 Ken left ACCO and started K. Tyler, Inc., another controls company. For legal reasons we were advised to change our name and form a new company. HVAC Controls was formed in 2009.

Before forming his own company in 1995 Ken worked for Johnson Controls from 1974. When he left in 1995 he was the field superintendent there and was responsible for all construction projects from Fresno to the Oregon border. He subsequently started Sunbelt Controls and turned it into the largest independent controls installing contractor in California. He sold that company to ACCO in 2001.

Christopher Tyler has been with the company since he graduated from High School in 1999. He is currently the Vice President and he is responsible for all the installations in Northern California. 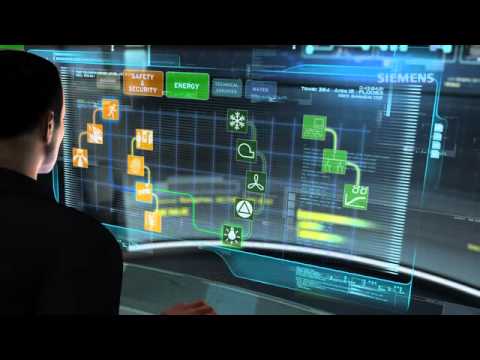 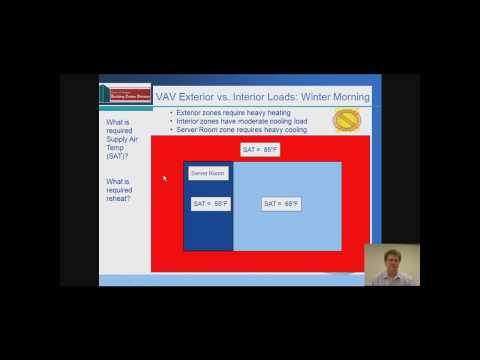